IsoEnergy: A Promising Play on the Future of Nuclear Energy 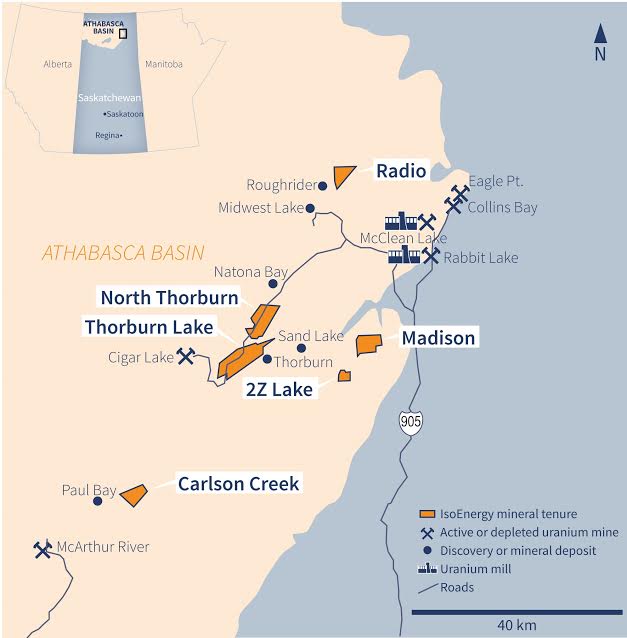