For most hard rock mining investors, the thought of generating cash flow is an alien concept. The focus is usually on exploring for, and then making a new discovery. Then once the discovery is made, advancing the project to the point where a much larger company is willing to acquire it for a big premium.

It’s a rare situation where a junior mining company has both the ability to generate significant cash flow from mining operations, while building out a long term resource growth story across a large, highly prospective property package. This is exactly the situation unfolding with Northern Vertex Mining (TSX-V:NEE, OTC: NHVCF) at its Moss Mine and Hercules Property in the Walker Lane Trend of Arizona/Nevada.

The Northern Vertex management team boasts a strong track record of creating shareholder value and decades of experience across numerous companies. With the Moss Mine, President Mike Allen, Chairman Doug Hurst, and the rest of the Northern Vertex team have the opportunity to utilize cash flow from a producing mine to fund exploration that can help grow Moss to becoming a much larger, more profitable, longer-lived mining operation. The location of Moss is unique. Nestled in the northwestern corner of Arizona, near the Nevada/California borders, Moss is the largest producing pure gold & silver mine in the state. Arizona is a state largely known in the mining world for its copper, however, Arizona’s southern portion of the Walker Lane Trend has a rich history of precious metals production. Moss is also unique in that it is located in an area with excellent road access and updated infrastructure. I drove from Phoenix to visit the Moss Mine (3 ½ hours), but Las Vegas is actually an even shorter drive (about 90 minutes). Moss is responsible for creating 150 jobs in an area of the Arizona/Nevada border that has higher levels of unemployment than the more densely populated areas of both states.

Northern Vertex takes ESG (environmental social governance) seriously and I was impressed by the minimal environmental impact that I saw when I visited Moss. Upon arriving at Moss I was impressed by the attention to detail that mine manager Joel Murphy demonstrated when showing me around the project and introducing his team. Northern Vertex employees and management are extremely focused on safety and creating a positive atmosphere and team camaraderie and chemistry.

Murphy has been instrumental in correcting some of the early challenges that Moss encountered early in its startup in 2019, challenges that have since been overcome. Murphy was very clear to use the word “opportunity” repeatedly, each challenge, or what some would call “problems”, Murphy sees as opportunities. Opportunities to rise to the challenge and hone operations.

Among the Northern Vertex Team’s many achievements at Moss in the last couple of years has been increased mill throughput from the nameplate 5,000 tonnes per day to a mill that is currently running at 12,000+ tonnes per day. 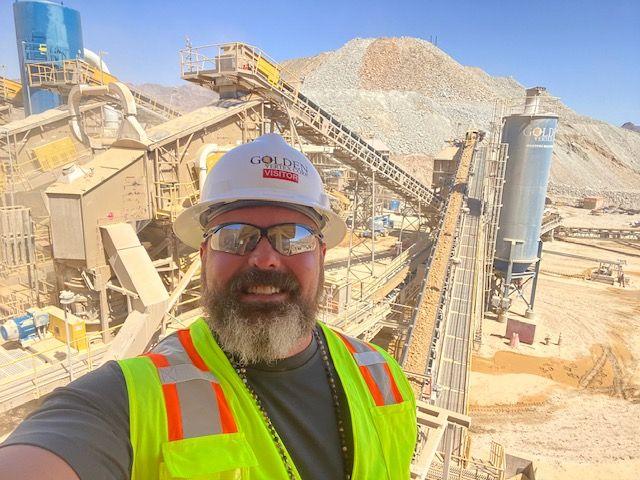 Some of the ‘fruits’ of the Northern Vertex Team’s labor.

Resource expansion drilling has been successful in identifying higher grade mineralized zones that are not within the current resource estimate at Moss. Some of these recent drill results include: Northern Vertex is in the midst of an infill and resource expansion drill program at Moss which includes one diamond core drill rig and two RC drill rigs. The company has a C$6.5 million budget for drilling at Moss which equates to roughly 30,000+ meters of drilling.

Areas of Moss targeted for resource expansion include: The 2nd half of 2021 will be marked by a steady flow of infill/exploration drilling results, and the expansion of mining operations to a third leach pad – pad 3a is set to receive crushed ore beginning in June. 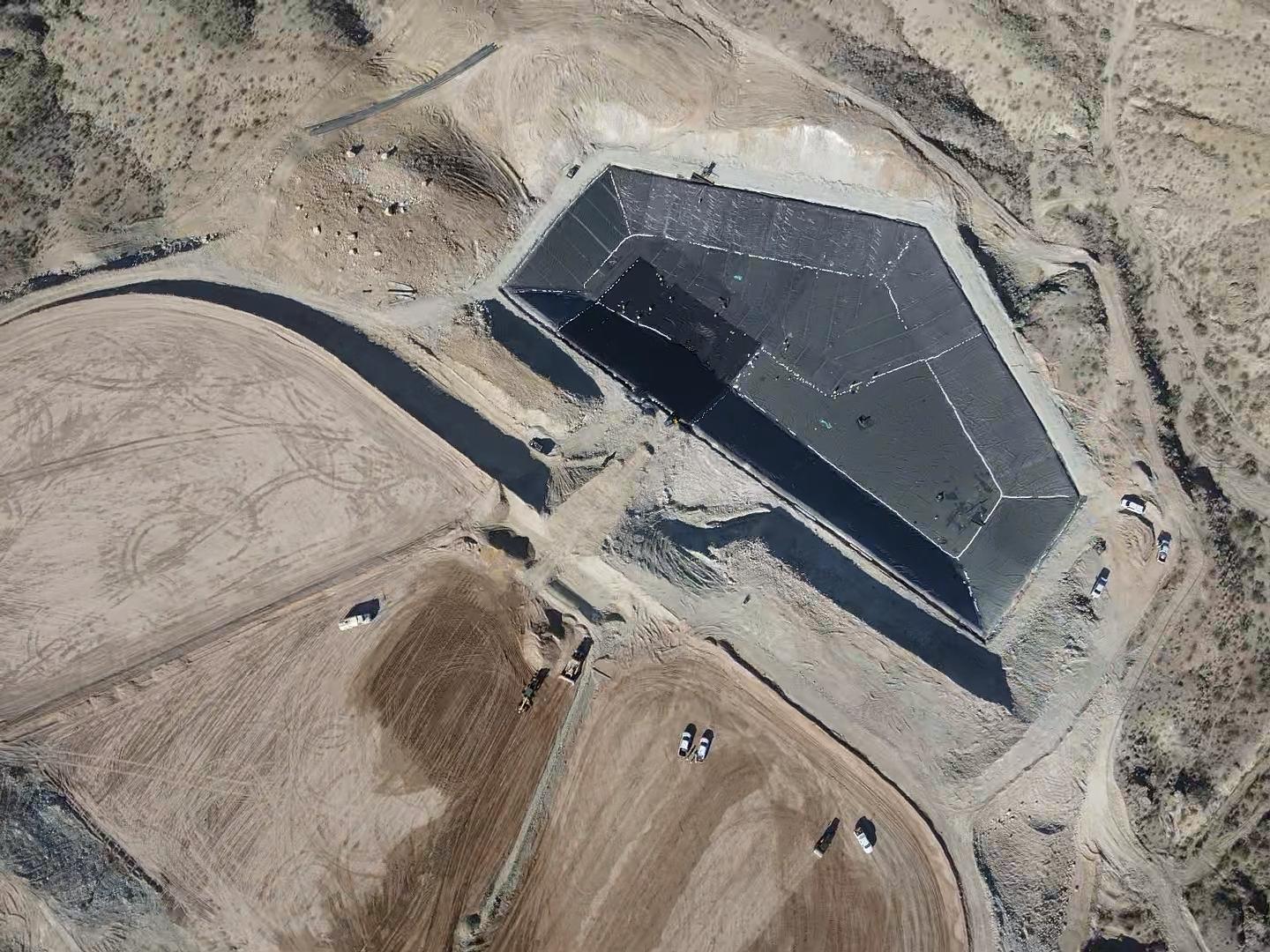 View of pad 3a at Moss from above

Investors can also expect a resource update from Northern Vertex in Q4 2021. The current resource totals slightly more than 600,000 gold-equivalent ounces in all categories (360,000 ounces of gold M&I, and 4,463,000 ounces silver M&I) and I expect the resource update to increase that total to at least 1,000,000 gold-equivalent ounces. It’s also important to note that as soon as Northern Vertex publishes an updated resource it will become stale due to the rapid pace of drilling and resource expansion at Moss.

Assuming that 1,000,000 ounces is the base case scenario at Moss, the market is currently valuing Northern Vertex shares at C$150 per ounce of gold-equivalent reserves at Moss. C$150 an ounce for a fully permitted producer in the best mining jurisdiction on the planet (Nevada ranked #1 by the Fraser Institute Survey with Arizona ranked #2) is not a tall price to pay. This leaves all the exploration upside at Moss and Hercules as pure blue-sky upside from the current C$.40 share price. Northern Vertex has US$13 million in cash and remains well funded for its exploration and expansion plans in 2021.

With 382.3 million shares outstanding Northern Vertex shares offer attractive value at C$.40 (roughly a C$150 million market cap) and I view NEE as an accumulate on weakness. While NEE may not be a 10x from its current valuation, I am willing to bet on this team creating enough value for the share price to be a 2x or 3x over the next few years.

Disclosure: Author owns NEE.V shares at the time of publishing and may choose to buy or sell at any time without notice.